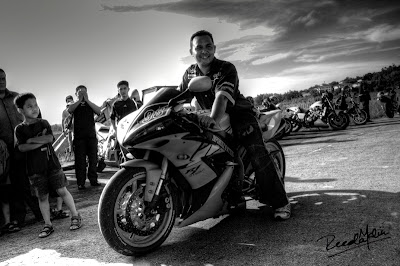 In continuing with the humour theme, a news article from a Florida Newspaper (tks Raglan for sending this to me!):

When Nathan Radlich's house was burgled, thieves left his TV, his VCR, and even left his watch. What they did take was "generic white cardboard box filled with grayish-white powder." (That at least is the way the police described it.) A spokesman for the Fort Lauderdale police said "that it looked similar to cocaine and they'd probably thought they'd hit the big time."

Then Nathan stood in front of the TV cameras and pleaded with the burglars: "Please return the cremated remains of my sister, Gertrude. She died three years ago."

Well, the next morning, the bullet-riddled corpse of a drug dealer known as Hoochie Pevens was found on Nathan's doorstep. The cardboard box was there too; about half of Gertrude's ashes remained. And there was this note. It said: "Hoochie sold us the bogus blow, so we wasted Hoochie. Sorry we snorted your sister. No hard feelings. Have a nice day."