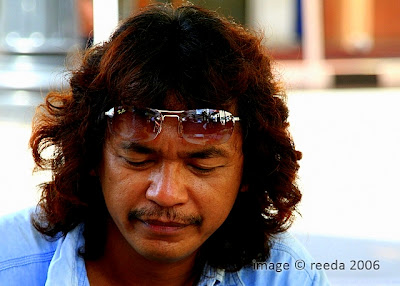 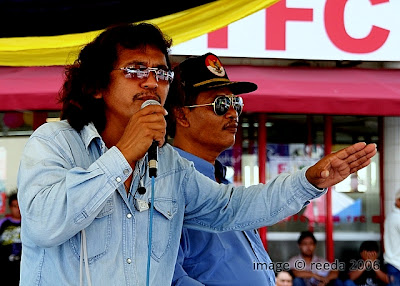 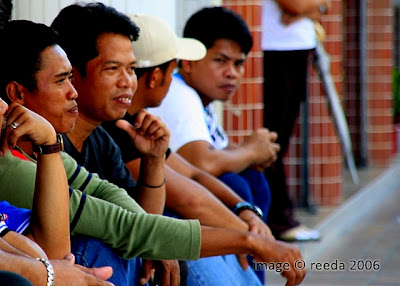 This week US President George Bush became almost the last man on earth to support a failed Middle East strategy. The conservative-leaning “Iraq Study Group” - including top figures from Bush's own Republican Party - has just released its long awaited recommendations and condemned virtually every aspect of America’s current approach to the Middle East.

The report is not perfect, but it echoes almost every call to action the Ceasefire Campaign has made since we began in August: it calls for Bush and other leaders to restart the Israeli-Palestinian peace process, to talk to Iran, and switch to a diplomatic strategy for stabilizing Iraq that includes the withdrawal of US troops.

The global pressure on Bush to change course is now intense, but he is still holding out. Click below to add your voice to the chorus calling for Bush to adopt the report's key recommendations for change:

Our last petition on Iraq, signed by almost 80,000 Ceasefire Campaigners, was covered by US media in key outlets, and our ad was published in papers in London and Washington. A major response from people around the world at this critical moment is likely to get press attention in the US, and up the pressure on President Bush.

With the release of Iraq Study Group report, every sensible voice from across the political spectrum is now pleading with Bush to change course. Please add your voice here:

There are enormous dangers and challenges in Middle East, but there is also great opportunity. A strong diplomatic effort can reverse the cycle of conflict, and Bush is the last man on earth left to convince.

Ricken, Galit, Rachel, Tom, Amparo and the rest of the Ceasefire Campaign Team.