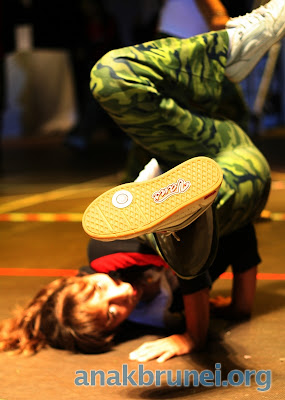 January 1994 - Swarthmore student Justin Hall begins compiling lists of links at his site, links.net, and continues adding to the site for 11 years.

January 2001 - First crop of blogs nominated for the "Bloggies" award.

January 2004 - Boston-based Steve Garfield launches his video blog, considered one of the first such "vlogs."

February 2006 - Veteran blogger Jason Kottke abandons his yearlong attempt to live off of micropayments through his blog.

January 2007 - Members of the Media Bloggers Association are among the first bloggers to receive press credentials from a federal court.

Excerpt from CNet Asia. Read the rest of the article here.