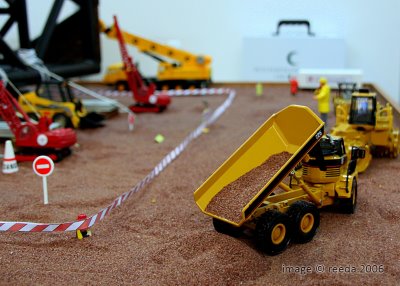 Some years back, there was this BSP offshore guy who ordered a Toyota Supra from NBT. At the time, the Supra was the japanese equivalent to KITT from Knight Rider and this guy special ordered it in midnight black etc to match KITT.

Needless to say he was very excited when he was called one Thursday morning and told that the car had arrived. Since it happened to be his week off, he decided to hitch a ride to Bandar and work on the car registration.

After all the registration was settled, he of course drove around bandar lah, at the time Yaohan was THE place to lepak. He met some friends there and they basically lepak until late night.

At 11pm+ this guy looks at his watch and decided its time to head back to Seria. So he bids his friends goodbye and goes on his way. While driving along the old road to tutong (alum ada highway masa atu), he realizes its malam Jumaat. Kambang cia bulunya... Suddenly the road ahead turns foggy... He tries to think of other things and turns up the stereo.

Just past Tutong town, kambang lagi bulunya... and he senses something in the rear view mirror and he takes a look... Ada this lembaga putih and its tailing his car from behind!! The guy got so shit scared he floors the pedal and just absolutely guns it! He begins to lose this "makhluk" and sees that its no longer in his rear view mirror. He heaves a sigh of relief...

Just as he is about to cross the telisai bridge, the car engine stalls and dies on him... The windows roll down by themselves... By this time, the guy is shittin his pants and baca2 sudah... Before he knows it, the "apparition" is outside his window looking straight at him...

"ADA TISSUE WANG??", screams the apparition. Horrified, this guy immediately hands over the tissue box he had bought earlier that day at Yaohan. The apparition grabs a few sheets and begins to wipe down his sweat. "LAJU kerita mu ani wang eh! Kerita apa kian ni??", questions the apparition. "Sssssupra", said the guy to which the apparition replied....